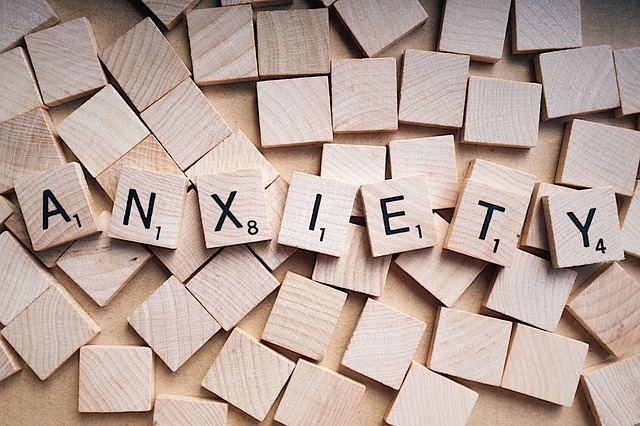 This past week I’ve been feeling off. Just randomly crying and stressed like no one’s business without a trigger event. Today I sat down and realized that everything I was feeling was symptoms of anxiety.

Anxiety is not news to me – I’ve had some form or another of an anxiety issue since I was a wee thing, and trust me, genetics were not in my favour for this. But I have been doing well on medication for years, and this was something I didn’t expect at all.

The weather here is, well, the shits. I can’t get out and do things because it’s almost constantly raining. We had a massive thunder and lightning storm that had a strike less than a KM from our place. If you know me, you know I hate lightning. I understand the science behind it and how strikes happen, but the lizard brain, what I jokingly call the part of the brain that deals with a lot of primal emotions and such, really really is going full flight or fight mode right now.  There has only ever been one drug that calmed that, and I don’t want go on it again. EVER.

So here I sit, working on mindfulness and ways I can deal with this. It would help if the effing rain would stop (I mean, it can go out west and help with the wild fires – we’re way too damp here) so I could get outside not feel like I’m trapped in boxes. 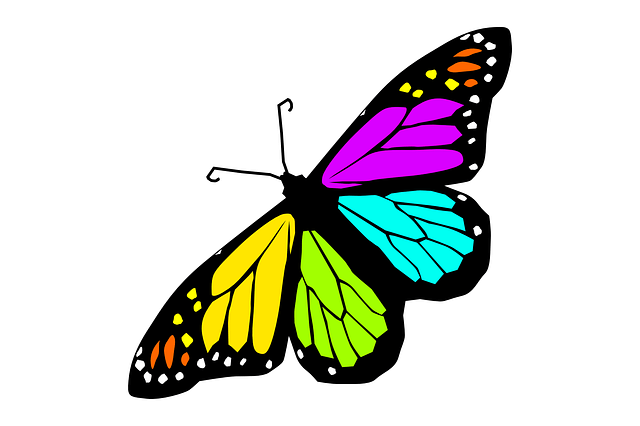 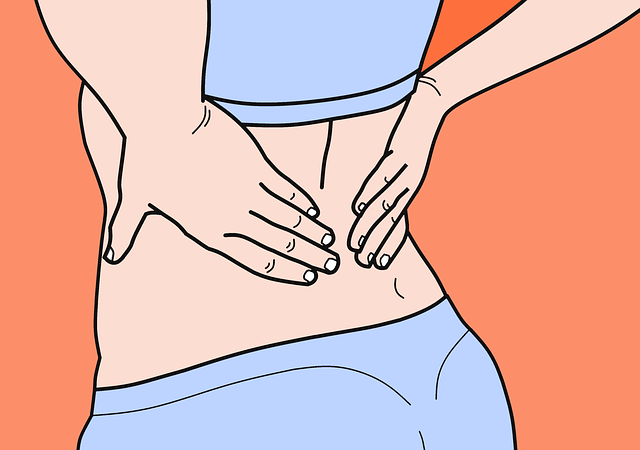 Pain in the Back 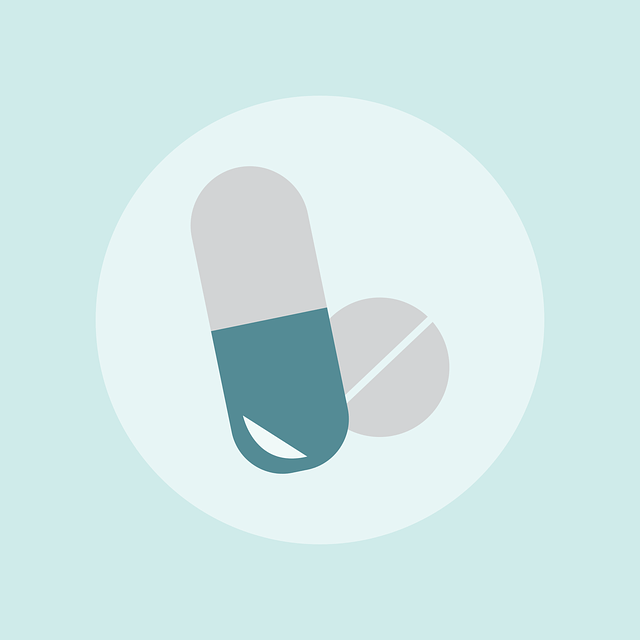