This FictionFriday I thought I’d treat you to a current work in progress. It’s a fantasy type story that is still being worked on, when I get the chance to, and the creative juices flow…

The eagle watched her from the stone wall that surrounded the keep. Every move she mande, a golden eye took in from its perch.

Andreas swore that the bird watched her with an almost human fondness. Each day it was there, from sunrise to nigh on sunset.

There was something that just wasn’t right about that bird – beyond the fact that it had an unusual fascination with the keep and the eldest daughter of the Baron. If he caught it in a sideways glance, from time to time, he swore that he saw a tall, golden haired man sitting there, watching her with that same confounded affection that the bird did.

“Something bothering you Andreas?”

He turned from his silent ofbservations of the bird to see the eldest daughter of the Baron – Nichole – watching him, concern clouding her otherwise winsome face as she stood just underneath the overhang of the roof.

“That bird has returned again I see.”

She pulled her black cloak tighter around her as she stepped out to join him. The daily goings on around the keep didn’t bother the bird like it would most others. The clang from the smith, the calling back and forth of the servants that kept the place running behind the scenes. It sat there placidly watching her as she made her way closer to it, Andreas trailing a few steps behind her as was proper etiquette.

“It seems to be fascinated by you.”

“That is what is bothering you Andreas? A silly bird that keeps watching me!”

She laughed, shaking her head.

“It is just a bird, likely lost from some falconer. This place must remind it of its home.”

She turned then, and headed back into the main house. Andreas moved swiftly to catch up with her – falling in step with her as she made her way into the house.

“Things are not always as they seem. A bird sitting so… unnaturally – this may be more than a simple lost hunting bird. I caution you – be careful. I would not want you to come to any harm.”

She smiled warmly at him, her ebony eyes dancing with laughter.

“Your concern is noted – however it is just a silly bird Andreas! You worry too much.”

“It is my job Meine Dame – to worry about the welfare of you and your sister, otherwise your father would not have brought me here as your tutor and his advisor.”

That and the fact that there are things that aren’t as they seem in this life that require protection beyond swords and arrows.

She reached up and affectionately tousled his hair.

“I will be careful, you have my word. I cannot, however, speak for my sister. She is…” she paused, thinking for a few moments. “ I have no words for her. She will kill our mother with worry about her antics.”

The Baron’s youngest daughter chose that moment to make her appearance, riding in through the main gate at a breakneck pace on a bay colored mare – her laughter ringing through the open area of the keep as she brought the horse to a stop just short of the stable doors. Shortly behind her followed an impossibly tall young man on a large black stallion. Andreas turned from Nichole, and headed back out to the two of them.

“Ha! I’ve beaten you again! Are you sure that horse of yours is as fast as you claim Markos?”

She dismounted as Andreas made his way over to the two of them, keeping half an eye on the bird.

If the eldest daughter of the Baron was the study of a noblewoman, the youngest daughter was the opposite. Nichole was tall, slim and mild-mannered. Michaela was tall, voluptuous and raucous.

Both young ladies were highly intelligent and well read, however Michaela preferred the company of the horses and wilderness to afternoons spend in her mother’s solar, working on needlework or passing the time in some other feminine pursuit. She was also prone to wearing breeches rather than the dresses and skirts that were laid out for her. In any other place she would have scandalized the population, and at one time had, however the inhabitants of the keep and its surrounding village were used to the peculiar girl who acted more a male child than the youngest offspring of nobility.

Markos dismounted from his mount, nodding to acknowledge Andreas as he took the reins of Michaela’s horse and walked them both over to a trough where he tied them to a nearby post.

“Yes, he is Michaela, however I’m not sure that racing is entirely what your father had in mind when he asked me to teach you how to ride.”

She rolled her eyes, and leaned against the neck of her horse, closing her eyes and gently patting the strong neck.

“No, it is something that I wanted to do. Father would have me learn to ride as a proper lady should, and if something went wrong, have me cowering in the study with Mother.”

She met his gaze full on, no sign of obedience or regard in her eyes. She was openly challenging him, something he had come to expect from her.

“It would be best if you got yourself inside and prepared for mealtime. Your mother and father are expecting you to be dressed properly – like the lady you are – as they are expecting guests shortly. Markos and I will see to the horses.”

She ducked her head and headed inside, leaving Markos and Andreas under the watchful gaze of the eagle.

“That bird does not bode well for this place.” Markos muttered under his breath.

Andreas watched the bird as they made their way to the stables. It hopped along the walls, keeping him in its gaze as they walked. Staying always a constant distance away, but close enough to keep an eye on them. The look of affection that it watched Nichole with was replaced with curiosity.

“It seems to be curious about you now Andreas.”

Andreas turned a blue eyed gaze on the eagle, and continued his silent surveillance of the fowl.

He reached out with his mind, cautious of using any of his powers in the midst of the press of people.

What are you? You are not a lost hunting bird, are you?

The eagle cried and jumped, spreading its wings.

Closing his eyes, Andreas let his mind touch that of the bird, and fell back with a shocked gasp, as if the wind had been driven out of him by a mighty fist.

The bird screeched once and took off as if an arrow had been shot at him. Andreas staggered and fell onto a nearby pile of hay. Markos dropped the horse’s leads and rushed to his side.

“Are you hurt?” he said softly as Andreas tried to compose himself. Andreas shook his head no and speechlessly watched the animal become a black dot on the late afternoon sky 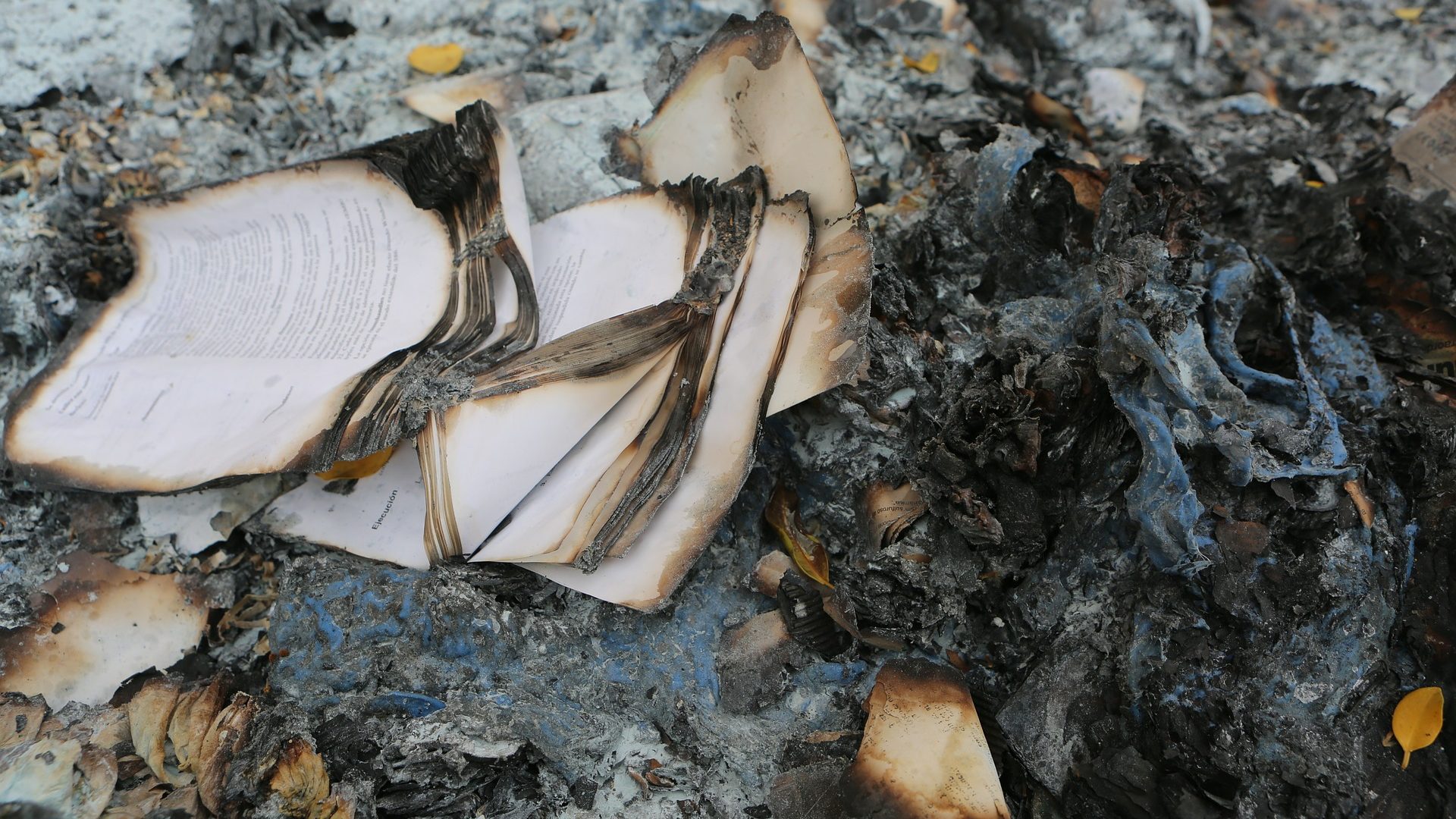 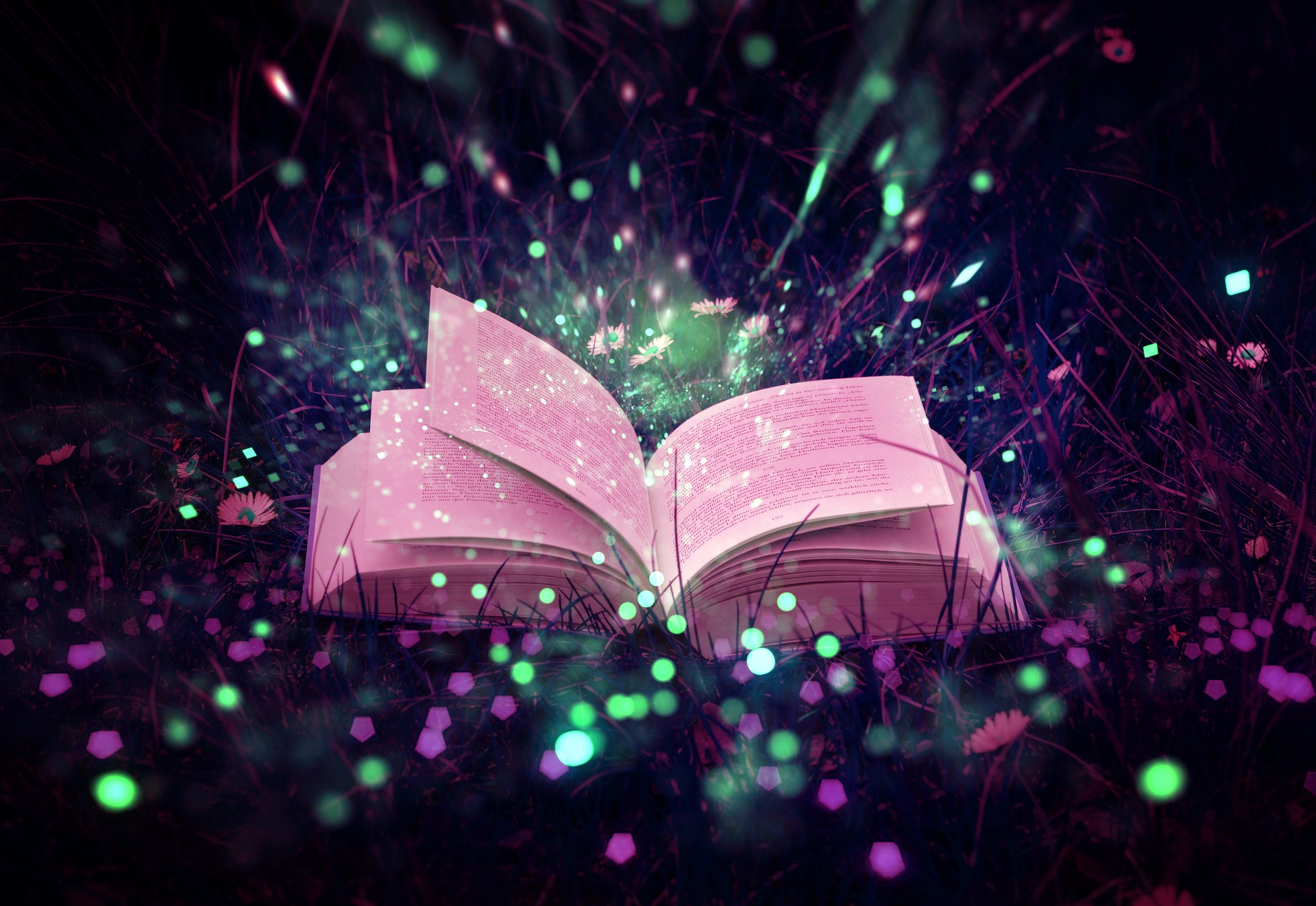 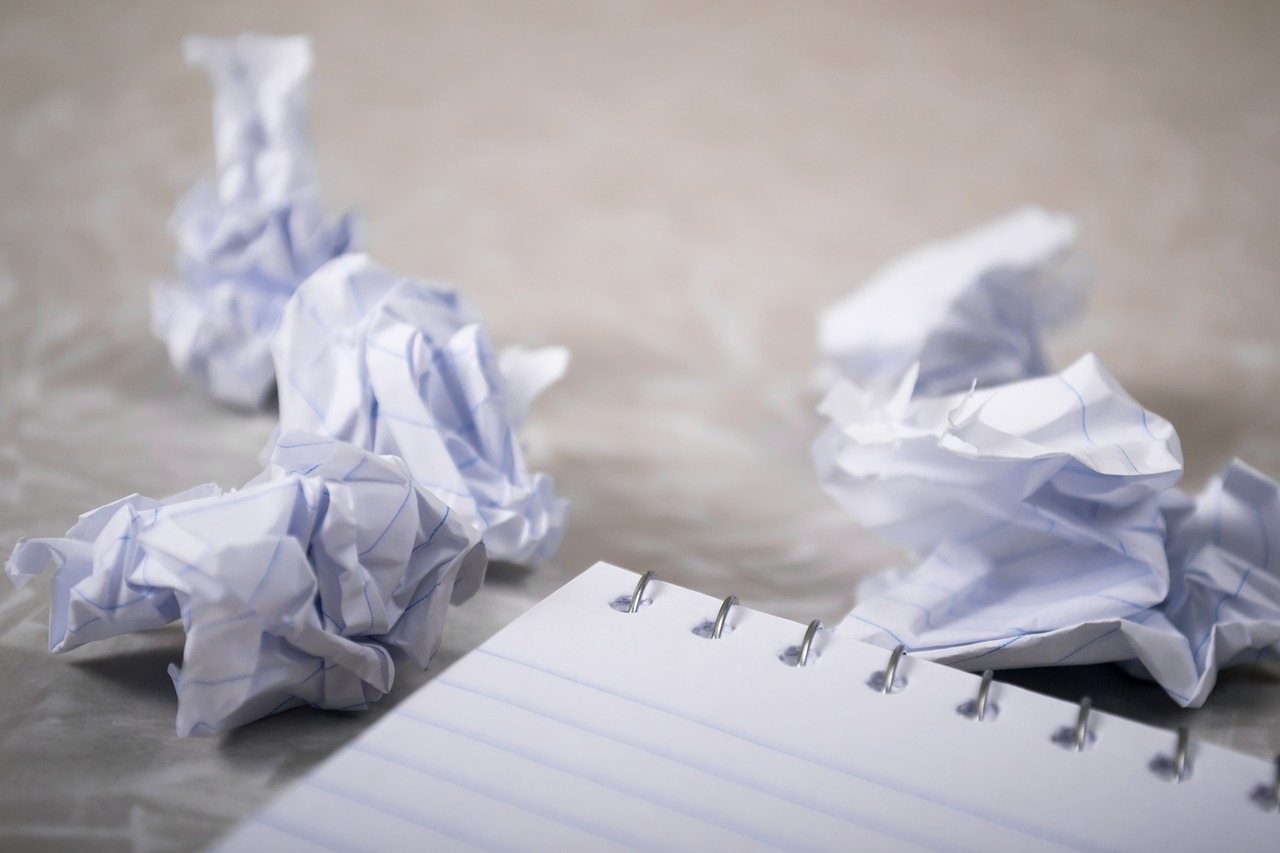 Writer’s Block – Is It Real?