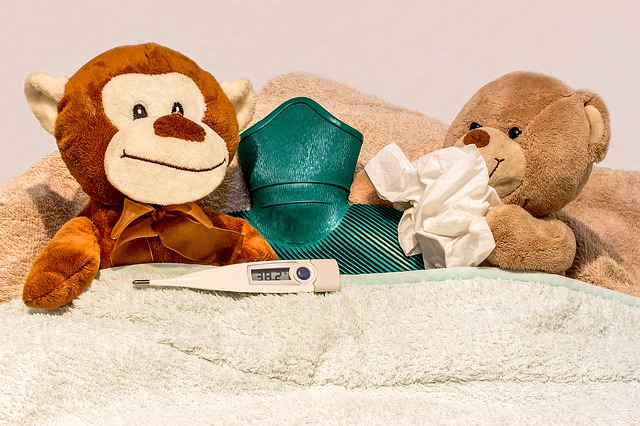 Yeah, yeah, yeah. The title is from an Our Lady Peace song, but the video in my post shows a Def Leppard one. If you want to see In Repair, just click that link, don’t worry, it’s in a new window.

Not a shock to anyone who has been paying attention, but I have been ill lately, and haven’t been able to do too much. So, I am feeling better. It is going to take a few days to get my feet fully under me.

But, to speak about why I’ve that song in my post and no mention of it yet, well, it’s coming.

I’ve been struggling to get my second book off the ground. I had this started way back in 2007, and I did have a submission that was set to go to the next level for the first book in 2009, but things just didn’t pan out for me – on many fields. I just fell down a rabbit hole of mental and physical health issues.

Since then, I’ve been trying to get back to where I was. And lo and behold, this song wormed it’s way into my rotation. And I felt the spark from the great divine to get back to it. Now I’m staring down the end of the first chapter, despite the fact that I’ve been unable to move. Bless Joe Elliott for writing an awesome song that I swear could be written by my main character.

I finally feel like I belong. I have found authors who think in a similar way to me, and that made me feel less like writing was a stab everyone in the back exercise (trust me, there are those that adhere to that, that I won’t give time to, because they’re showing their true colours).

Well, I have muses that are threatening to strike if I don’t give them their time out of their boxes. 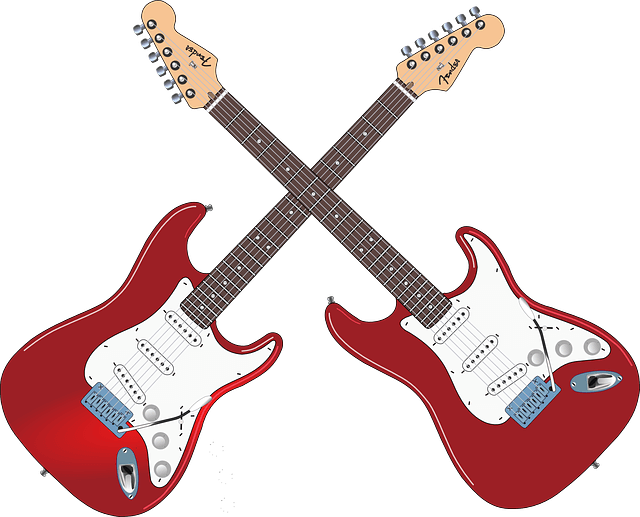 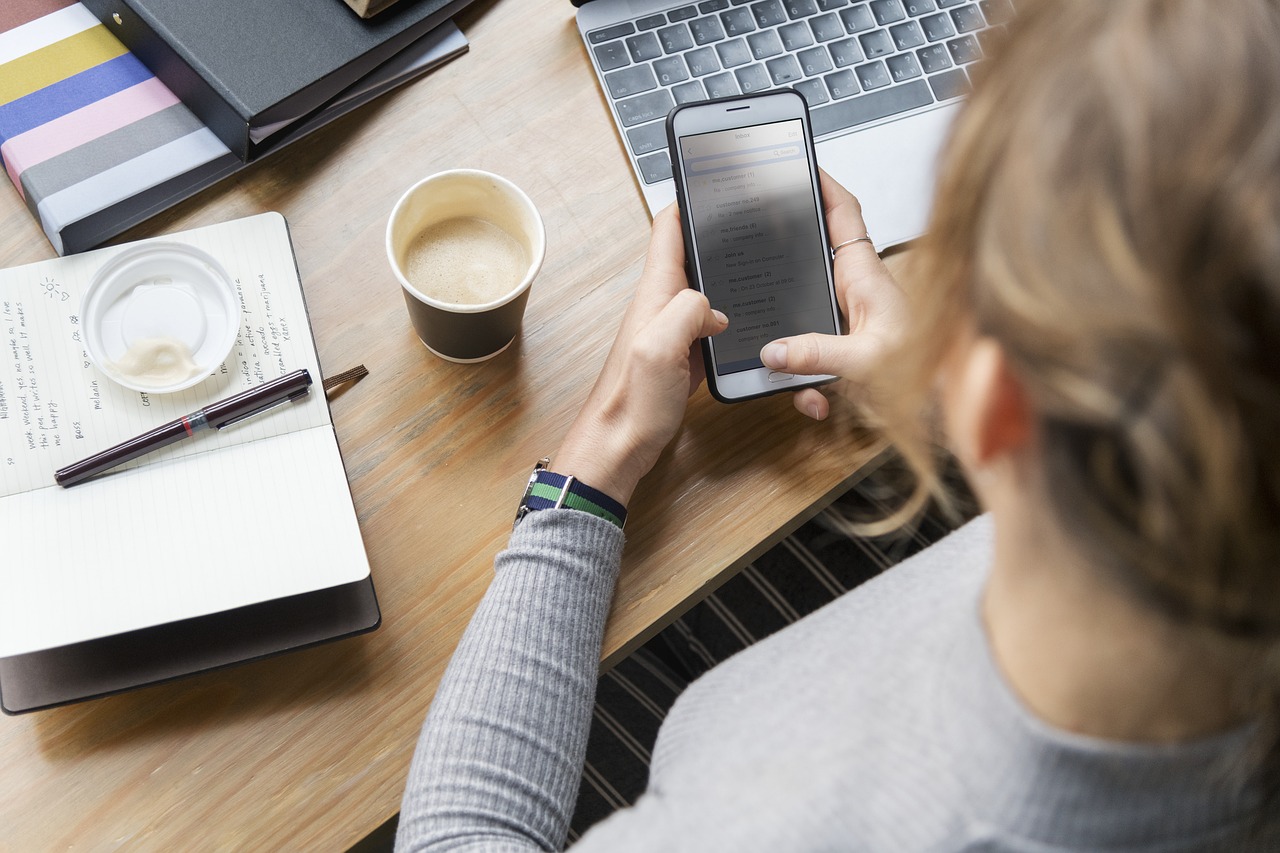 Avoiding a Case of the Mondays 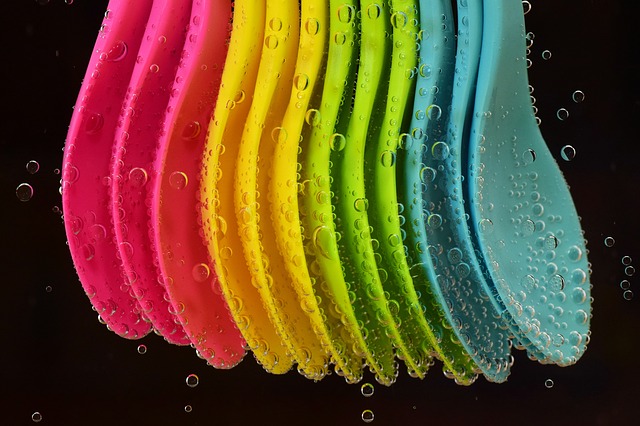 My Life in Spoons