I’d like to introduce you to Torrent, the band that I write. This was the original opening to the first novel that I had written about them as a band. Since then things have changed a lot and I figured that I should introduce you to them.

So without further mucking about, What It’s About

Cool darkness pervaded the backstage area. It was a haven of calm in the pulsating vortex of activity and excitement that had begun building in the early hours of the morning.

The lighting and sound crews had done their intricate dance through the night, and the complex web had been woven, ready for the night when it would come alive -capturing the audience in its spell.

A clear baritone cut through the dark silence – combining with three other voices, becoming one single voice that swooped, soared and separated into four before recombining into the single then fading into nothingness again.

The owners of the four voices, in the beginning of the day, would never have been swallowed into a crowd without a thought now sat in various stages of readiness to take the stage.

Both Ryan and Jon were having their hair attended to, Ryan glowering at anyone who came within range after one of the girls had called him an adorable redheaded rain cloud. Ryan didn’t like having his hair messed with, even knowing that it was necessary or he’d look like a poodle who’d been electrocuted onstage.

Jon’s hair was being taken out of curlers, and the waves of burnished gold that normally were muted were defined into uniform curls. He chatted amicably with their hairdressers and makeup artists, who flitted around him like butterflies.

Ryan watched this with more than a little envy.  He could never hope to be as attractive to women as both Jon and Chris were.  Very few women found scrawny, four-eyed red haired bass players with a geeky streak attractive. He was sure his last serious girlfriend – Rissa – had only been with him to say that she was dating a musician in a “real” band, and not for him. Even his appearance aside, he had no clue how to be the suave, sex symbols that his band mates were. He was, as the press described him, “the boy next door”, which was pretty bang on.  He was the guy that girls hung around with as friends, but never the guy they went to prom with.

Jon felt the usual sensation that went along with someone watching you, and turned, seeing Ryan gazing in his direction, his eyes glazed in thought. He smiled warmly at the younger man, who started from his reverie before returning the smile, cheeks slightly colored in embarrassment, and turning away.

Ryan was the younger brother that he never had. Despite the five years between them they were closer than he and Chris, who was a blood relative and only a year older than him.

Mike watched the two of them from across the dressing room, fiddling with the tape on his fingers. The tension before the show was building, snaring them one by one in its grasp.

He smiled as Jon and Ryan changed places, and Ryan was swarmed by the women taking curlers out of his hair, checking last minute makeup preparations and spraying the cascade of red curls with hairspray to make sure they stayed that way through most of the show. Laughing at the faces Ryan was pulling he was thankful that being behind the drums meant that his shaggy hair didn’t get much attention, just a quick run through, unlike Chris – who of the four of them spent the most time being primped and pampered before a show.

Ryan, Mike was willing to wager, would look much the same at fifty as he did now. Maybe a little more gray hair, some wrinkles, but overall the same. Jon, well, with how he was going, if he made thirty he’d be lucky. Makeup had covered the scratch marks on his head and hands, but it was pretty obvious that he’d been out on yet another binge the night before.

“Fifteen minutes boys! The change over crew is on!” a voice broke through into the backstage area as doors swung open. The booming tones belonged to Dan, the band’s tour manager. Dan was a short, stocky man with a thick Boston accent that got thicker when he was pissed off.

He stomped over to the hair and makeup area, where Chris was still preening in a mirror. “C’mon Chris, for Christ’s sake, you’re resplendent! Now let’s go!” He swatted at him gently, clipboard in hand.

Once the four of them had gathered, he lead them down a darkened hallway to the stage. The buzz from the crowd filtering through was infectious. Dan watched his charges transform, step by step, as they neared the stage.
Mike and Ryan translated the bubbling excitement into nervous energy. Ryan’s typical bounce magnified. Mike stretched as he walked, limbering up before the performance. Chris checked his appearance as he walked.  Jon’s transformation was the most dramatic, almost feral, a wildcat that scented its prey. His posture and attitude changed – became more majestic, more aware. Ryan often compared him to a lion, and at times like this, it was apt. The mane of red-blond hair and lean, muscular body spoke to an animal energy that was carefully captured and restrained.

As they neared the stage, they transformed into the performers they were. No longer did the four men that he’d had to drag out of bed stand in front of him.

This, this, was Torrent.
The house lights dimmed as the stage lights came up. “Let’s rock this place!” Jon called as the crowd chanted the band’s name.

Dan watched as they took the stage to thundering applause and cheers. This is when it was worth all the hell that they put him through.

He smiled, this was what it was all about. 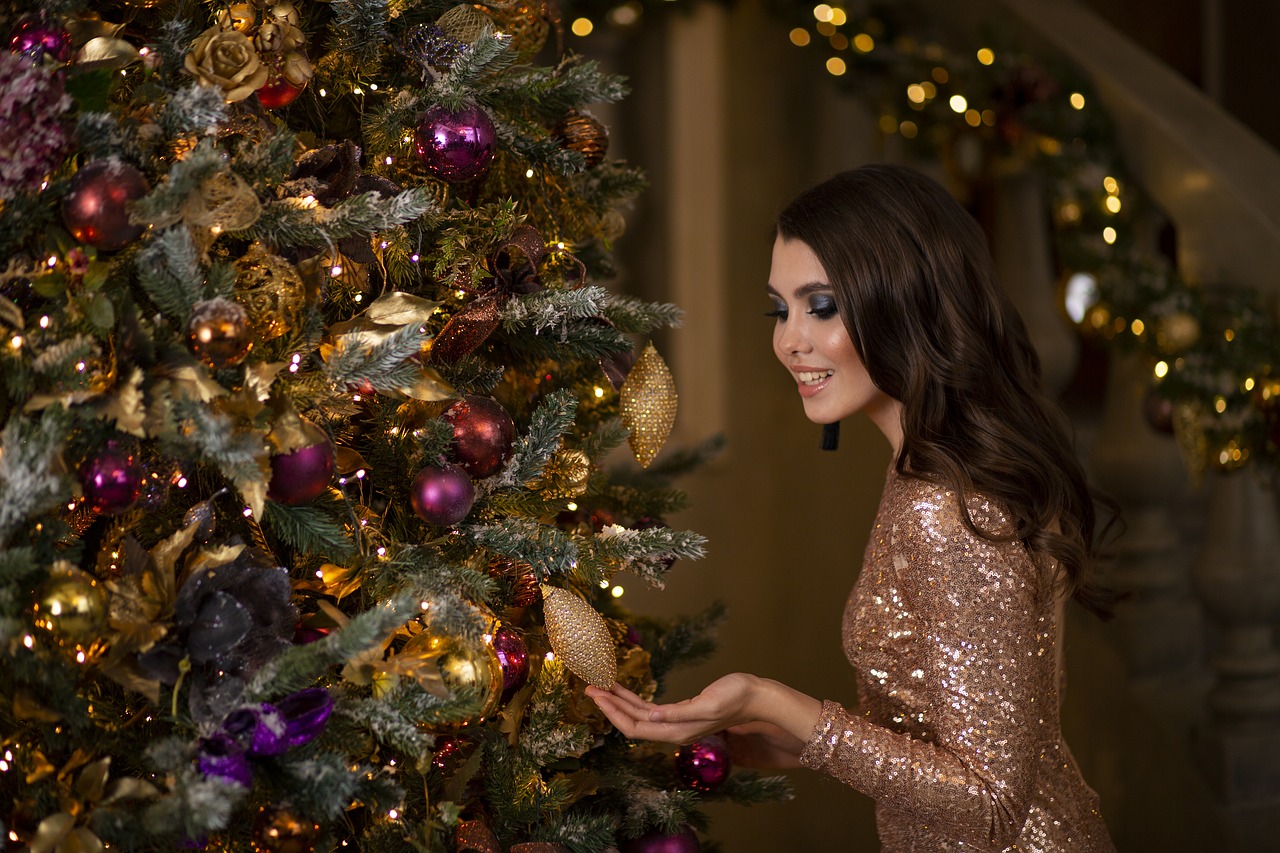 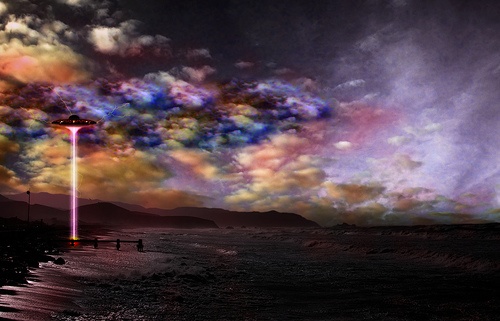 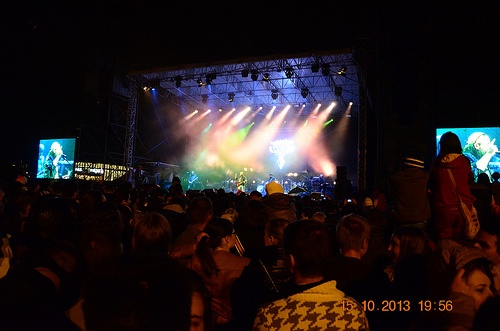 Fiction Friday: How the Band Got Its Name